The idea of “tribalism”

Make sure to get in touch with the below as love to hear your thoughts :) 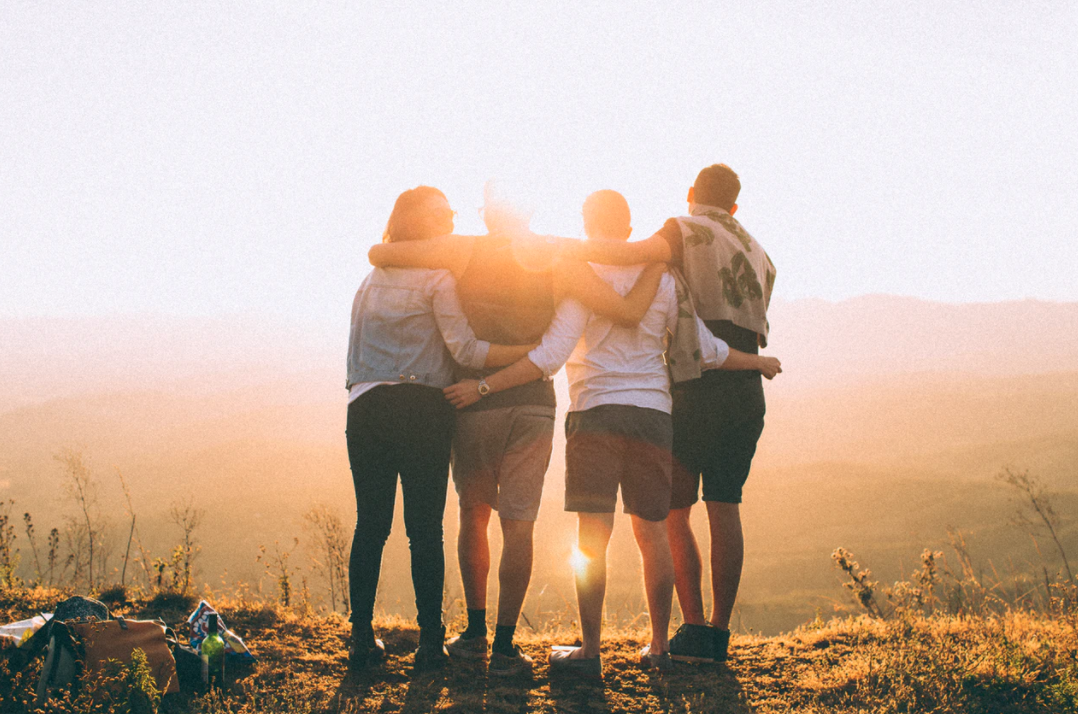 In a time of social media, the idea of “tribalism” or belonging to a tribe has gained a negative connotation. It’s human for us to want to belong, to feel connected to likeminded people, but social media often takes that very real need and blows it out of proportion - meaning that we often find ourselves identifying with a distinct “in-group” and “out-group”, and these platforms push us to over-identify with one party, sometimes even finding ourselves alienating or attacking people from the out group. You may have even found yourself feeling like this online without knowing why.

This is a real shame, because the feeling of belonging and connectivity is a powerful one, and it doesn’t have to mean going out of our way to ‘other’ people because they don’t fit into this group. It’s in these instances that I encourage people to join a club, a group, or take up a hobby outside of social media. The idea of that real connection has been lost in lieu of “impressions”, but that feeling of being “seen” by others like you in the flesh, of meeting a challenge together, is very special.

Would love to hear any stories from people who have found this too, and who have discovered that the in-person association of clubs have provided an antidote. 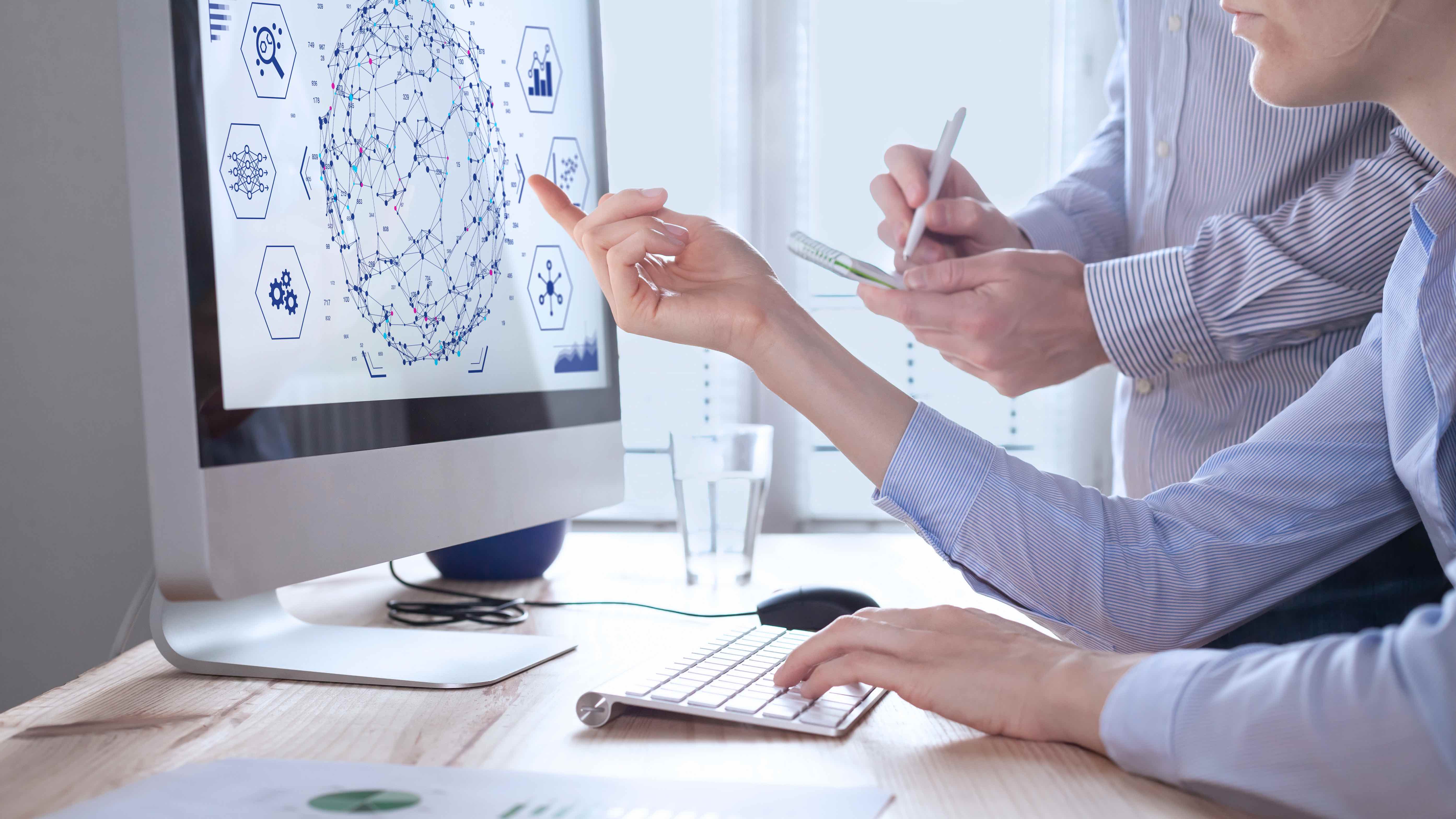 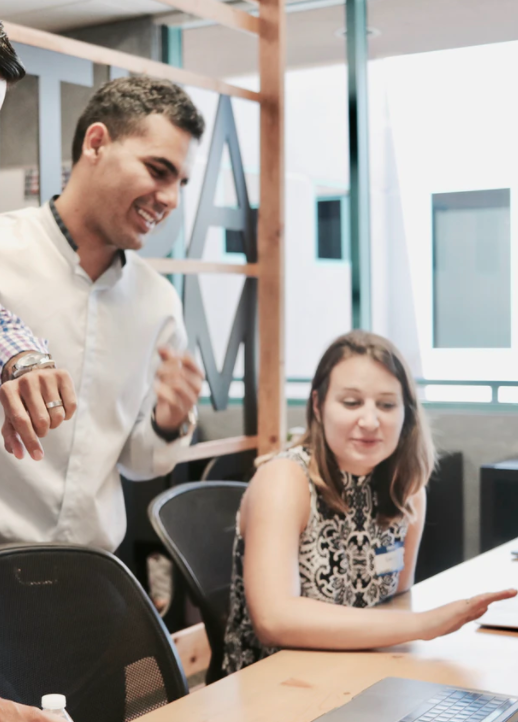 The most important thing to keep people connected?